We’ve updated the match rules for both the Nordic Vortex Tri-Gun to maintain a consistent and fair match.  Updates include:

Suppressors (silencers) will no longer be allowed due to the difficulties of a getting a shot timer to consistently register the shots.  There’s been instances of inconsistent stage times due to failures of the shot timer to pick up the last shots of a suppressed firearm that has brought about re-shoots and disputes about correct scores being recorded.  There has also been instances of unsafe situations where a range officer had to quickly get very close to a moving shooter to record the last shot on the shot timer.  All of our matches are scored using a shot timer to record the last shot fired.  To maintain a consistent, fair, and safe match, we made the decision to no longer allow the use of suppressors.

No comments to show. 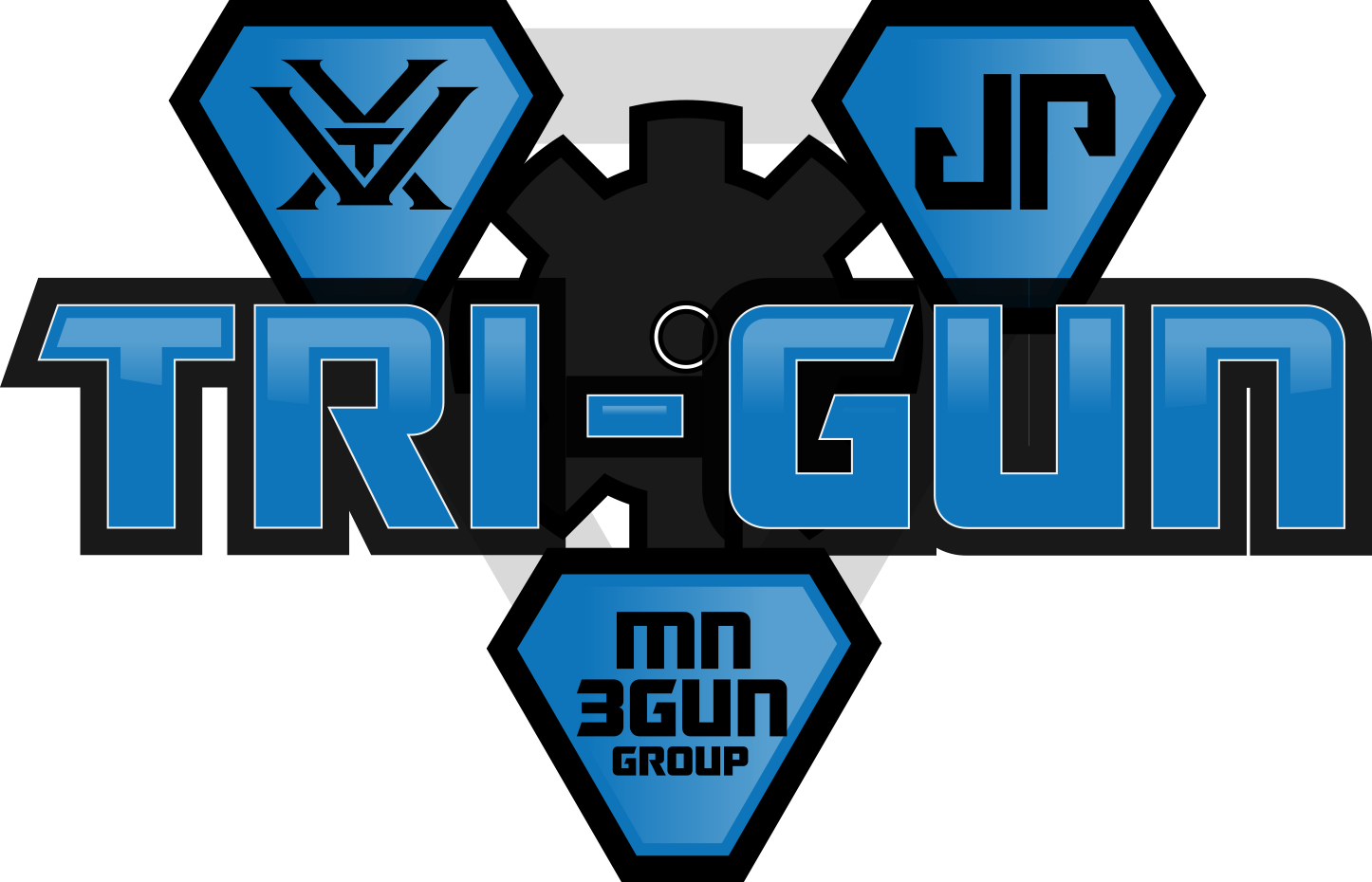